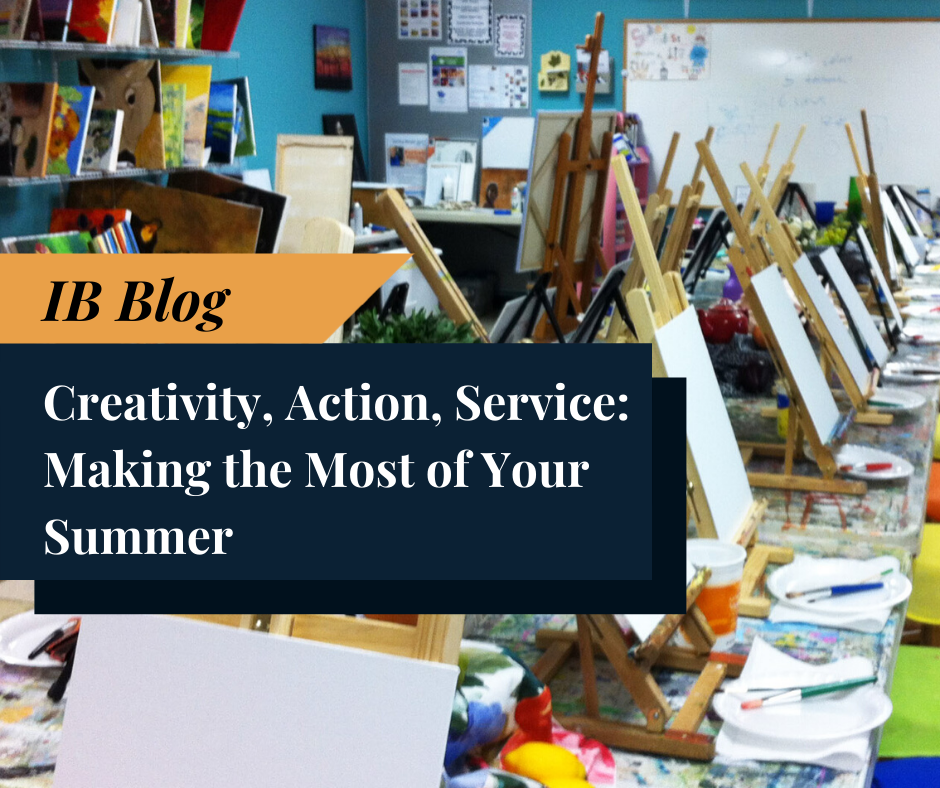 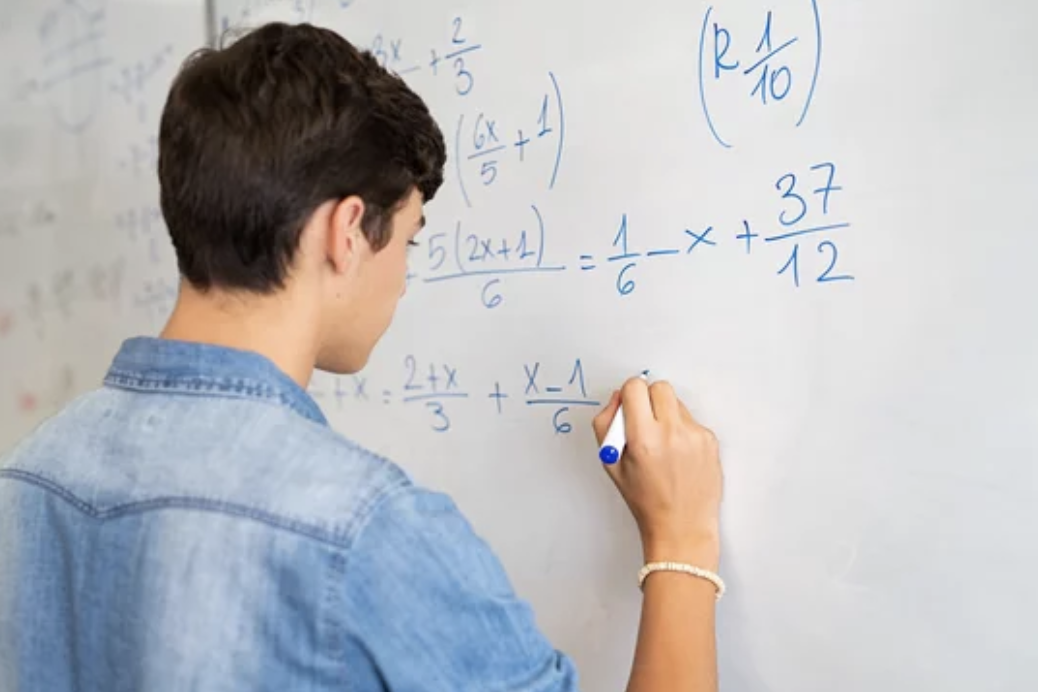 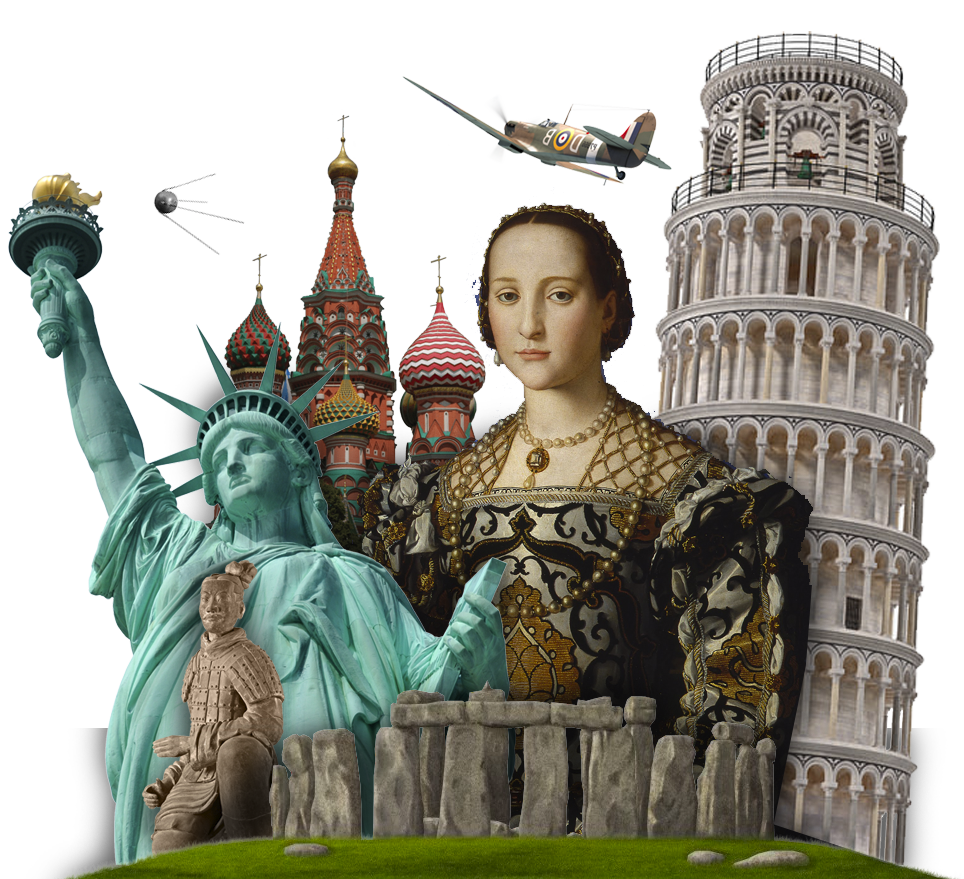 In 1997, at the age of seven, my life changed forever. My parents took a big leap and made the decision to relocate our family to the other side of the world and move from a small town in Sweden where they had built a life together and I had always known as “home”. The destination was Singapore – a country I had never heard of before, and all I knew was that it was a long way from Sweden.

My parents were excited – and therefore us children, my siblings and I were also excited. My parents had been over to visit in the spring and picked out our new schools and found a place for us to live. The big news was that we would have a communal pool in the garden – something which for a seven-year-old who has been brought up in the cold northern country of Sweden was more important than anything else!

Selling our childhood home in Sweden, we bought an old summer house not far away which until this day is our base “in the world”. Whilst my father flew out at the start of the summer to start his new job, we came after three months later at the start of August. To entertain us on the long flight, my five-year-old brother and I had got the brand new Gameboy with the games Super Mario and Tetris, which we had to share on the flight so whilst one of us played the other could sleep or watch one of them onboard films. It was an exciting journey and an exciting time.

Ebba left her childhood home in Sweden before starting the IB

Arriving in a new country, we found ourselves as ex-pats for the first time ever. I was in a class with children from countries from around the world, one of the main days to celebrate in school was International Day where everyone would come dressed in the colour of their home country’s flag or national dress and bring in food from one’s country to share. My friends were from Singapore, Norway, the US, Thailand, Ireland to name a few.

The first time I came across the International Baccalaureate was when I was about ten years old and some of the older Swedes at my school, United World College of Southeast Asia were starting their first IBDP year. It was also around this time that I knew that this could be the route I would most likely pursue. I remember my mother telling me that it was a system of education which I would be able to do anywhere in the world, whether in Singapore or back home in Sweden and having got a taste for living abroad and travelling the world, this sounded like the perfect route to go down, even in the mind of a ten-year-old.

Interestingly enough, all of my future schools in one way or another had an IB connection. After four years in Singapore, our family packed our bags and travelled back across the world, this time relocating to Luxembourg. Here I also attended an IB school but was yet too young to actually start it myself. All of the older, “cooler” kids who I looked up to were in their final two years and I remember clearly observing how many of them were applying to universities around the world, including the UK.

A few years and countries later, I found myself for the first time as a student on a completely different curriculum. After completing my Pre-IB year at a small international school in Sweden I decided to go to the US for a year as an exchange student at an American High School in Kentucky. It was a great experience to try a different mix of subjects that I would not be able to take at home, such as drama, art and American History – I even signed up for pre-calculus. Despite the opportunity to finish school one year early, it was edged on my mind that I would go back home after a year, and complete the IB rather than having the junior year of my American High School experience count towards my final school grades. The question was just where I would go to school. And the beauty of the IB, as previously mentioned, is that it can be completed anywhere. My parents, having moved to Switzerland proposed me coming out there to do it but alternatively I could choose to remain in Sweden and do my two final years there, allowing me to choose Swedish as one of my main languages. I chose the latter option and got the chance to finish the IB, a truly international programme, whilst also take part in the Swedish graduation tradition, the famous “studenten“. 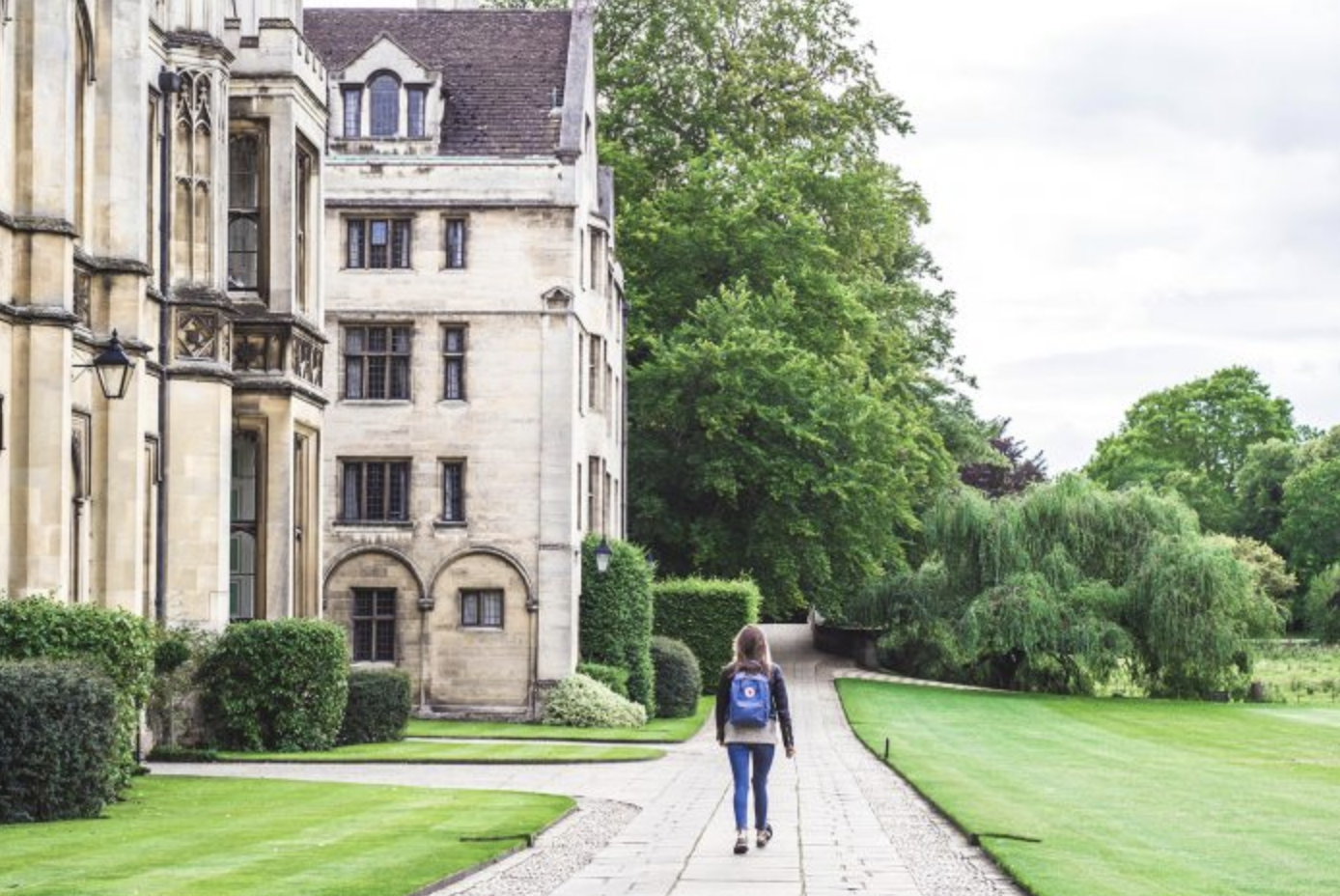 Which IB subjects should I choose?
View more resources with these tags
No items found.
Skills
After the Diploma
Before the Diploma (MYP)
During the Diploma

The best resources, in your inbox.
Join our monthly newsletter!
Thanks! Check your emails to complete your sign up!
Oops! Something went wrong while submitting the form.
Pre-IB Preparation Course
25th July - 12th August 2022
Join our online courses to get you ready for all aspects of the IB!
Boost your confidence and learn all about the IB from our experts!
Courses starting at only £95
Find Out More → 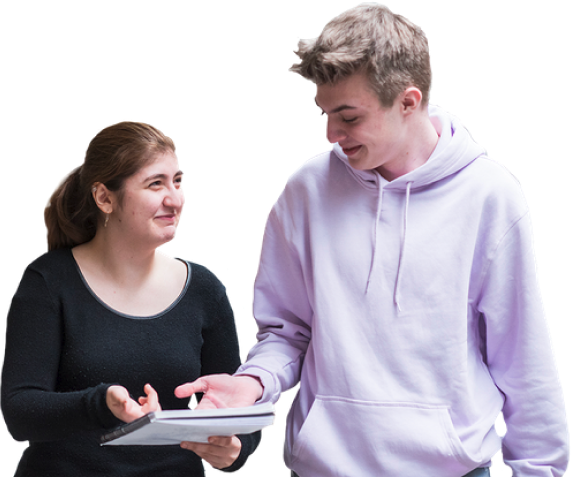 I graduated in 2008. And in hindsight I can probably say that it is one of the greatest academic achievements to have completed the IB diploma – Despite possessing a Bachelors Degree in Politics and a Masters Degree in Diplomacy, I do not think I could have been better prepared for these degrees than what the IB made me. From analysing concepts to being able to look at problems from many different angles, the IB has the ability to teach students lots of knowledge whilst also passing on the skills of how to apply it and understanding WHY something is the case.

Even til this day I will come across former IB students, and often I find we at one point or another went to the same school somewhere else in the world. Because that is the beautiful thing with the IB – it is a fantastic academic network, extending far and wide across the world, clearly showing that if you were once an IB student, you will always be proud to have been an IB student and be connected to the international world in a way which is difficult to come by elsewhere.

If you are starting the IB this autumn, why not join our Pre-IB Summer Course, for a chance to meet IB students from around the world? Find out more here. 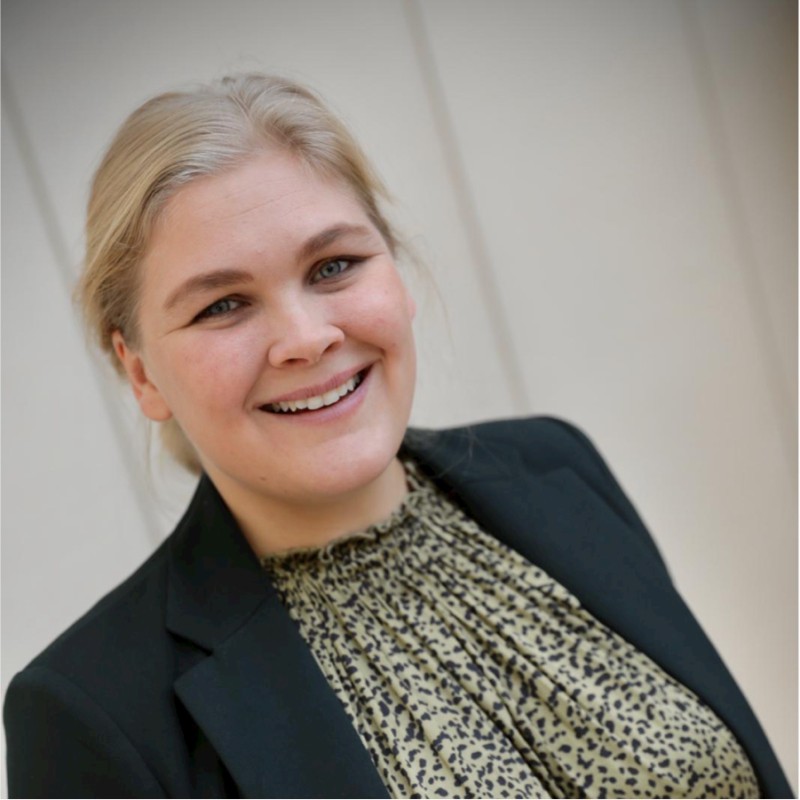